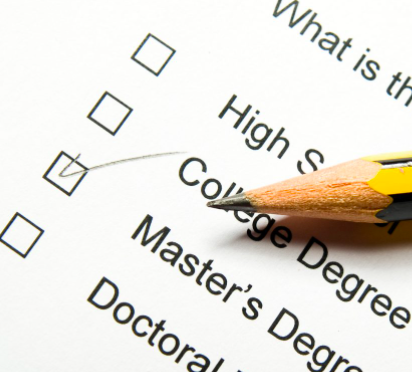 The University of Georgia (UGA) has launched the state’s first Master of Fine Arts degree in Film, Television, and Digital Media (MFA). As Georgia’s entertainment quickly rebounds after the pandemic shutdown, this program will produce highly trained filmmakers ready to give voice to stories that matter in today’s competitive global marketplace.

UGA has assembled an outstanding faculty team to teach the curriculum, all with extensive experience in television and film production.

“As production ramps up in Georgia following the pandemic, this is the perfect time for UGA to launch our MFA in Film, Television, and Digital Media. With 49 film and television shows currently in production, the industry in Georgia has never been stronger,” says Jeff Springston, Director of MFA Programs.

UGA’s new program officially launched in the Fall semester of 2020 and currently has 12 students  enrolled. The program will grow to 30 new students each year by 2024. It unfolds over two years (six consecutive semesters):

Several current students in the program, Katy Warren and Kyle Hamlin, have just been accepted into a grant competition with theFilmmaker’s First Fund, an organization dedicated to helping finance new filmmakers with promising feature length projects.

“This is the only MFA program for film production at a public university in Georgia,” said Neil Landau, Director of Screenwriting. “We are so thrilled with the response from our participants, particularly that we’ve been able to assemble such a diverse group, with half being women and half Black.”

UGA will offer the degree opportunity to students at a comparable tuition rate to other graduate programs at the university, making it one of the most affordable programs of its caliber in the country. The program is housed in UGA’s Grady College  of Journalism and Mass Communication Department of Entertainment and Media Studies, and the Film Studies Unit in the Franklin College of Arts and Sciences.